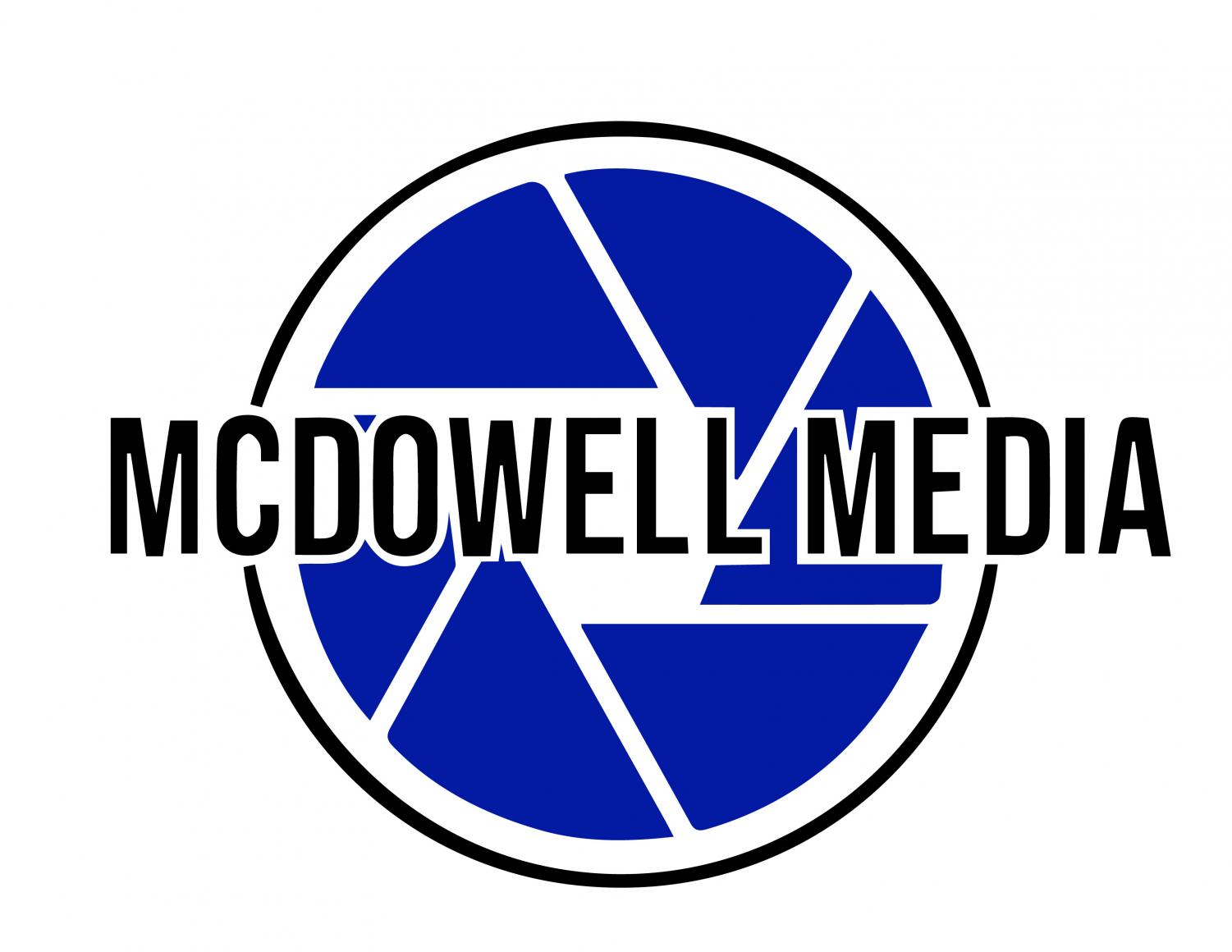 “Put some back into it!”

“You are supposed to get sweaty!”

These are a few of the common phrases shouted during Air Commandos practice, one of the most popular programs that Air Force Junior Reserve Officer Training Corps (AFJROTC) students enjoy. The program is a military-style, competitive-teamwork, physical-training based program where practice might involve students shimmying up ropes strung between the poles in the MIHS Commons.

“One of my favorite things about Air Commandos is the physical training itself,” said Jordan Coy, a sophomore cadet. “It has a lot of teamwork and leadership.”

Although practices do include push-ups and sit-ups, it is a lot more than that. The cadets who are part of the program are in teams of eight and do teamwork-related activities such as run obstacle courses, low crawl under barbed wire and do relay races involving carrying logs and flipping tires. Most of the practices leading up to competitions that take place in early October, at the end of March and in mid-April.

Junior Kylie Parmeter has been in Air Commandos since her freshman year and said that although the workouts are strenuous, she thinks it is great to be able to work with her fellow cadets. They get to work together in ways that they have never imagined and when someone gets down, they all help to get them back up again.

“Even when someone messes up, we will all do the punishment together, as a team,” Coy said.

The Air Commandos program has two separate competition seasons, one from September to October, and a second from February to April. In the active seasons, they practice twice a week.

Practices might include running up and down flights of stairs, 6, 12, and 18-inch leg lifts that work each cadet’s core muscles or other interesting teamwork activities such as a “one railed bridge.” For that, two people will stretch a rope between two poles with a 60-foot gap between them. Then everyone puts on harnesses and one-by-one slide across the ropes while hanging upside down. Everything is extremely technical and the timing has to be perfect to perform it well.

The cadets are not just gaining muscle and stamina through these drills, however. Maj. John Nygaard, senior aerospace science instructor, says a lot of beneficial character traits come from the Air Commandos program.

“It’s all about trying to make yourself a better person and how to teach responsibility, leadership and followership,” Nygaard said.

He also said that cadets who are in Air Commandos for three or four years, develop skills that will follow them into their future careers.

“When most people get out of high school, they don’t have the experience they need to be able to get a job. Air Commandos can break that cycle,” Nygaard said. “You can get lots of experience here like leadership skills to use in your resumé when applying for a job.”

Cadets admit that they  get dirty and muddy at times, but consider it a fun and rigorous activity to do after school.

“I feel like this is a great program to get involved in and everyone should do it. You get to work with other cadets and friends, as well as learn how to never give up and push yourself,” Parmeter said.